As one of the most popular health and wellness supplements on the market, CBD continues to increase in availability, both in-store and online. However, with so many new suppliers appearing every day, it’s important that you know how to recognize a good supplier from a bad one as CBD oil can vary quite dramatically when it comes to quality and safety.

As one of the world’s most popular online marketplaces, Amazon may be your first port of call for making your online CBD purchase, but this article will tell you why you shouldn’t buy CBD on Amazon. 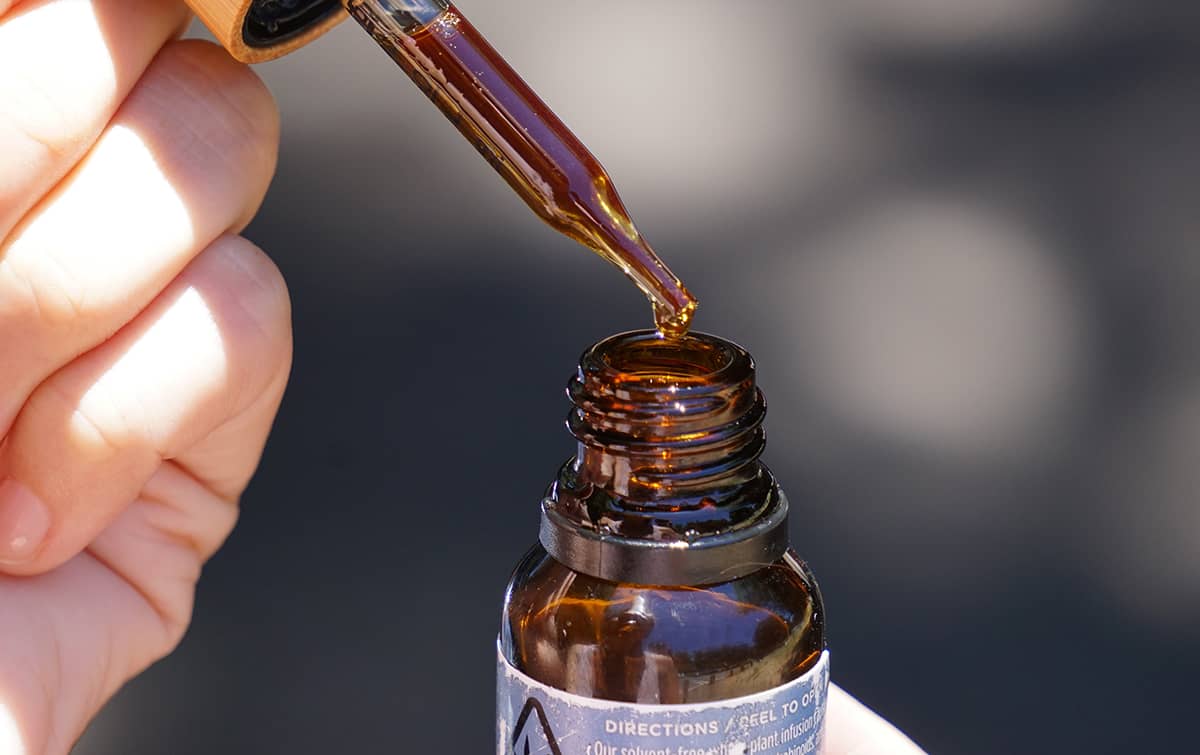 CBD oil and Amazon: The rules

You may be surprised to learn that selling CBD oil on Amazon is prohibited.

According to Amazon Seller Central:

Listings for products containing cannabidiol (CBD) are prohibited, including but not limited to:

However, in a marketplace with over 500 million products sold by over 2.5 million different sellers, Amazon appears to be having a difficult time policing this rule. 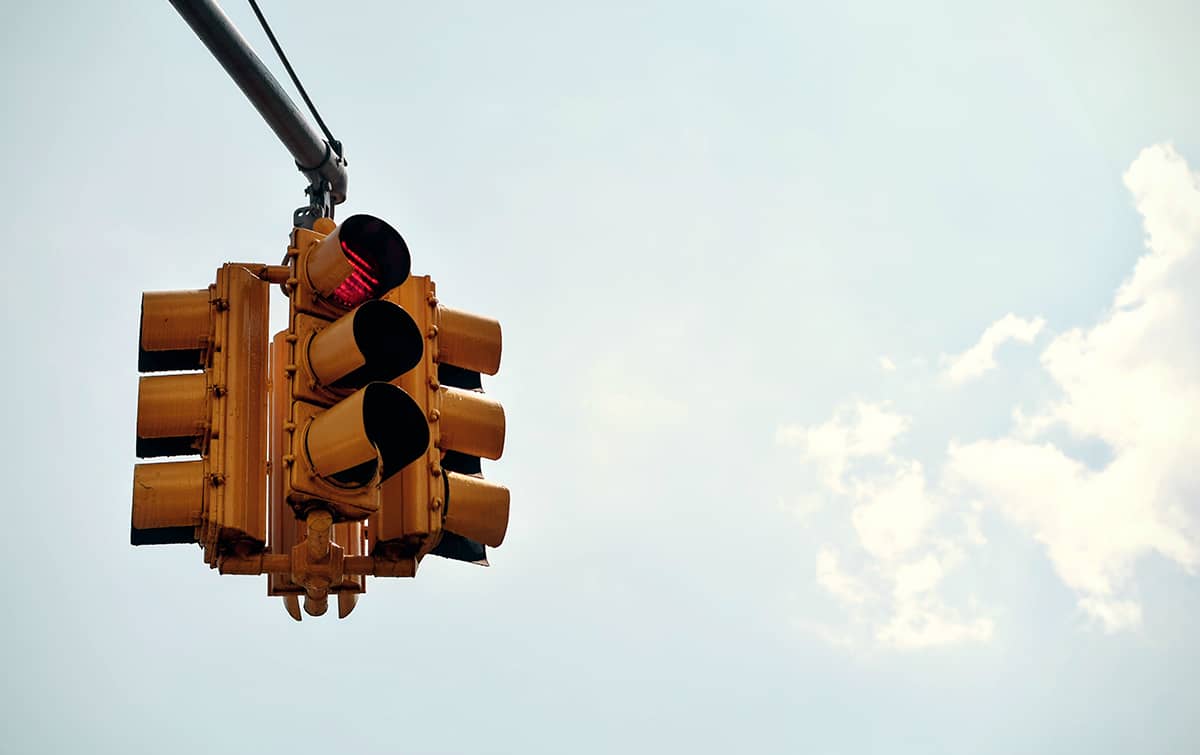 CBD oil and Amazon: The reality

Despite the sale of CBD oil being prohibited, a quick search for CBD oil on Amazon today returns 889 results. These results are primarily oils, sleep gummies, and CBD pain creams containing “hemp oil”, and although many of the products don’t mention the term CBD specifically, it’s clear, at least in this author’s opinion, that the shopper is to assume that they do.

The products available, following this “CBD oil” search on Amazon, even include featured listings from “our brands” and sponsored listings, many of which ship directly from Amazon’s own warehouses.

Another product contains 3000mg hemp oil extract that can be taken for anxiety relief, pain, or better sleep, in fact all of the same symptom relief that is usually associated with CBD, so in this case  it’s clear that the seller, HMone, is deliberately intending for the buyer to assume some concentration of CBD in this hemp oil.

So, do any of these products actually contain CBD..?

In December 2019, the Washington Post was interested in finding out whether you could buy CBD on Amazon. It conducted an investigation by buying 13 different hemp oil products that suggested they contained CBD in some way, whether it be through the product listing or in customer reviews. Eleven of these products did contain CBD and one of them even had a small amount of THC in it, the cannabis compound that gets you high.

The brands were all contacted for a statement and it appears that while some are content to break the rules on purpose (and have even designed new packaging to be more discreet about it), others were unaware of their products being sold on the platform, as they were being sold through third-party retailers.

Angelo Lombardi, the president of one such brand, Sentia Wellness, said “The statement is they don’t sell CBD. The reality is that they sell CBD [and by following the rules] we’re missing a chance to get our brand out there.”

Other “explanations” included that the wrong product was shipped accidentally, as well as ignorance of the rule’s existence.

🔔 This is all true for both human and pet CBD products 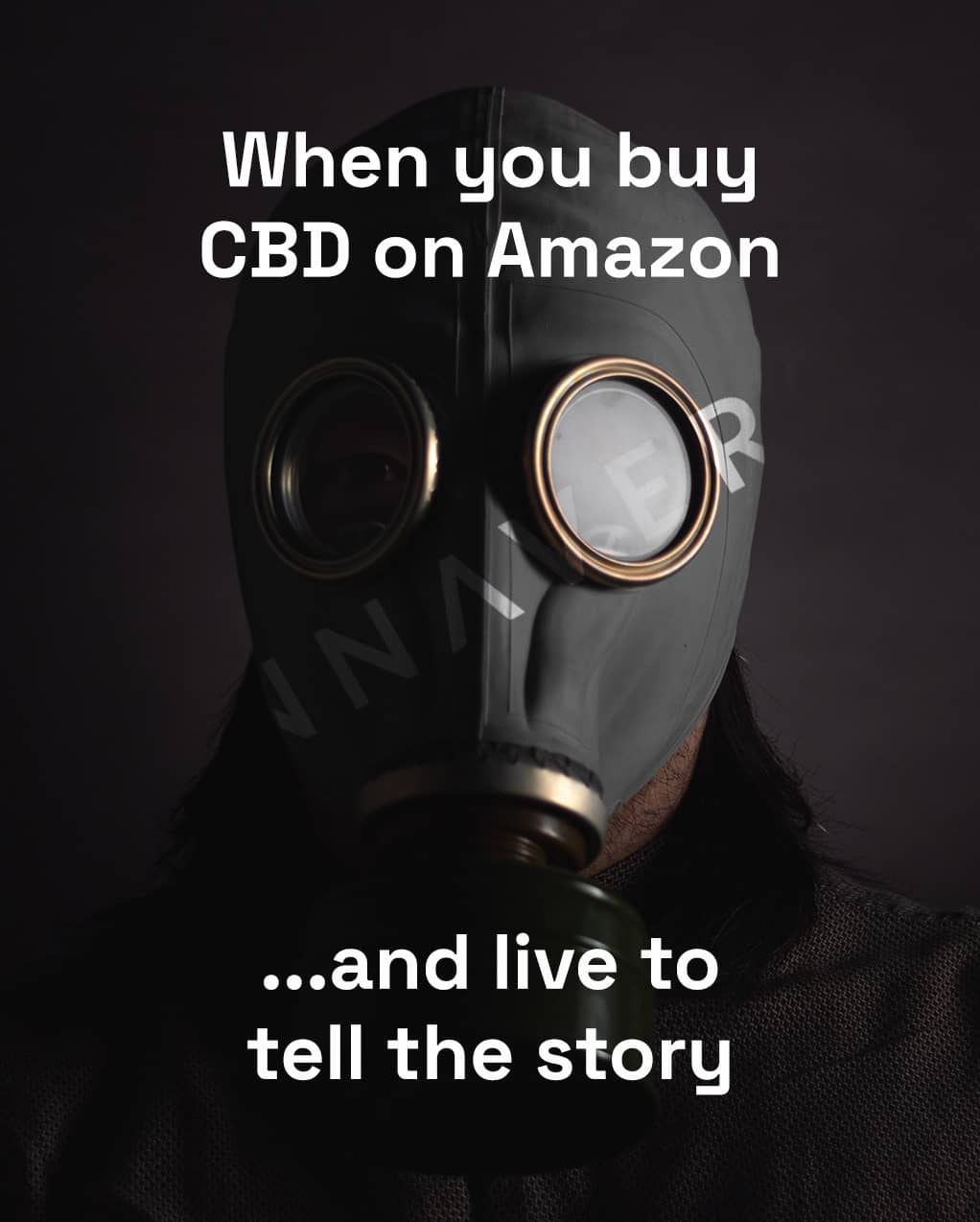 Reasons why you shouldn’t buy CBD on Amazon

Despite the fact that selling CBD oil on Amazon is prohibited, not only is it possible to buy it, but it’s actually not all that difficult.

However, the question remains, should you be buying your CBD oil on Amazon? We don’t think so, and here’s why:

1. Selling CBD on Amazon is prohibited

Selling CBD on Amazon is prohibited, so whichever way you look at it, the listings you see on Amazon for CBD oil are dishonest. They either have CBD in them and are breaking the rules, trying to fly under Amazon’s radar, or the products don’t have CBD in them but the sellers want you to believe they have.

Unfortunately, for this reason, if you buy a CBD oil from Amazon that contains zero CBD in it, then you don’t have anyone to blame but yourself, as it’s very likely that it never even claimed to have any CBD in it in the first place.

Having established that all CBD oil listings on Amazon are dishonest in some way, how can you be expected to believe anything they say at all?

For example, the 3000mg hemp oil from HMone, that we mentioned earlier, claims to be made from USA-grown, organic hemp. Upon further investigation, although shipped by Amazon in just a few days, we were surprised to find out that HMone is actually a Chinese-owned and operated company.

Do they really use American-grown hemp in their products, or do they just say they do? Their listing said to contact them for a certificate of analysis, which we did, but we’re still waiting to hear back…

It’s also so easy to set up a seller’s account at Amazon that unfortunately the marketplace has become a haven for counterfeit goods. It’s possible to get almost anything from knock-off handbags and shoes, to sportswear and perfume.

With CBD being such a hot commodity at the moment, we don’t doubt that it too also has counterfeits being hawked at every opportunity. The fact is, quite often, if the price sounds too good to be true, then it probably is. 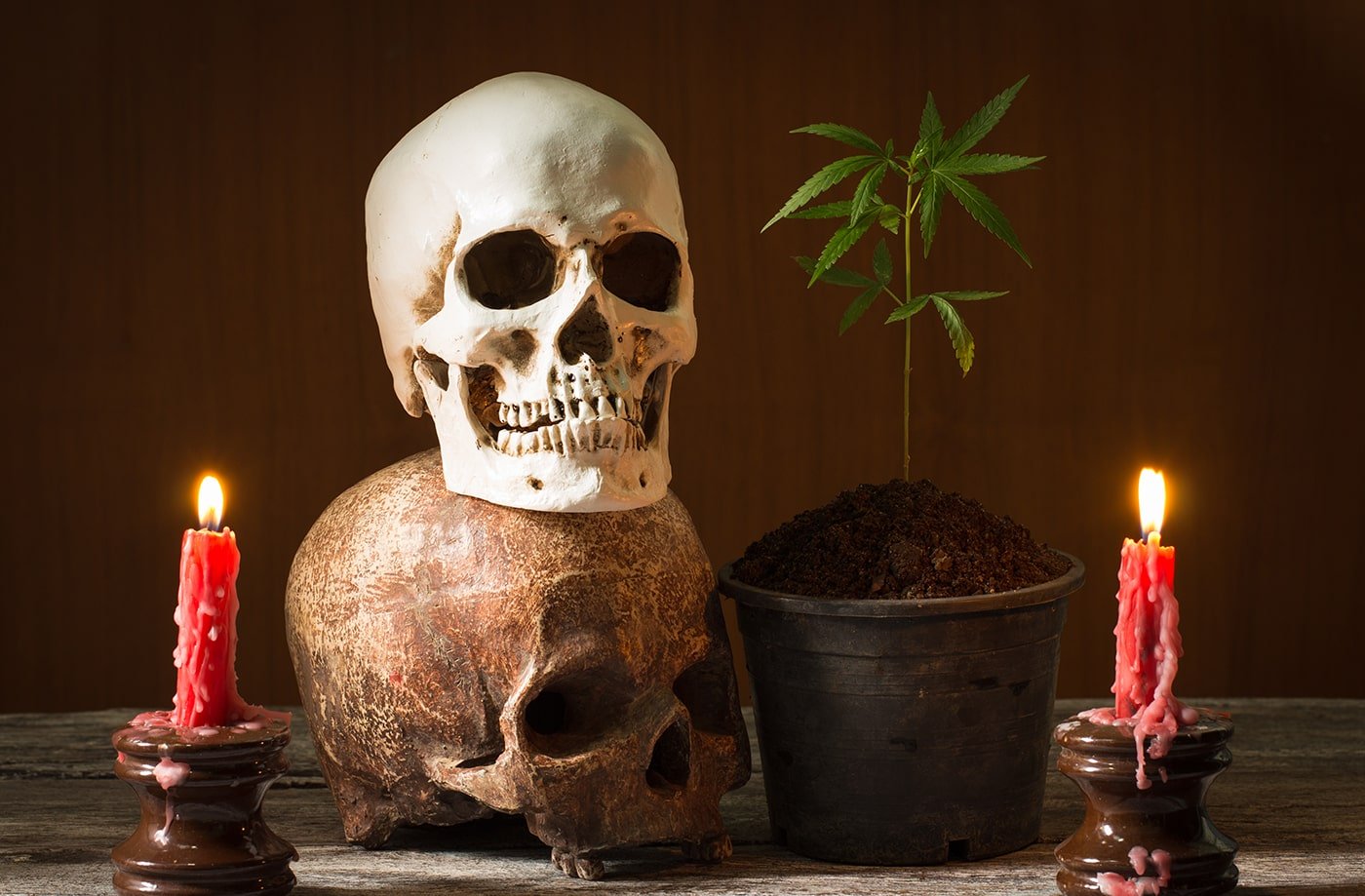 When asked, Amazon declines to give a reason for why it prohibits the sale of CBD, they have only say that, just like any other retailer, they can choose what they sell.

Either way, we advise you to avoid buying CBD from Amazon until the situation changes.

* Note that Amazon officially stopped drug testing their employees for Marijuana in the beginning of 2021. This can be seen as a first step into the CBD space. 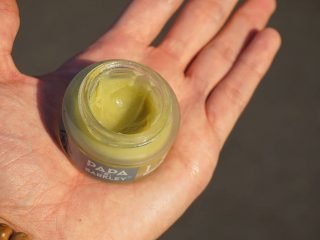 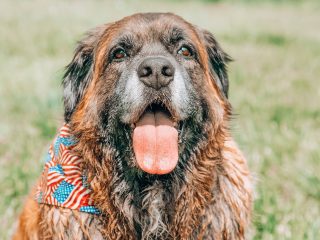