Since hemp was legalized in 2018, CBD has exploded in popularity and, as education about the endocannabinoid system and availability of CBD continues to spread, so too does its ever-growing fanbase.

There is a mounting body of evidence-based research to suggest that CBD could play a huge role in the future treatment of many mental health disorders, and with anxiety being the most common affliction, it’s no wonder that CBD has become such a buzzword of late.

Anxiety in the USA today

Even before the COVID-19 pandemic arrived on our shores, anxiety figures had been rising sharply with an estimated 8.1% of adults affected in 2019 compared to 6.68% in 2018.

In the peak of the pandemic, a staggering 21.4% of US adults reported feelings of anxiety.

The Anxiety and Depression Association of America (ADAA) now estimates that nearly 40 million adults in the USA experience anxiety disorders. The severity of anxiety also increased dramatically since the pandemic started, with 41% of US adults being more anxious in 2021 than in 2020.

Although the therapeutic benefits of CBD are far more wide-ranging, relieving symptoms of anxiety is among the top two reasons for why people take CBD (the other being sleep). But why are people taking CBD for anxiety and does it work? 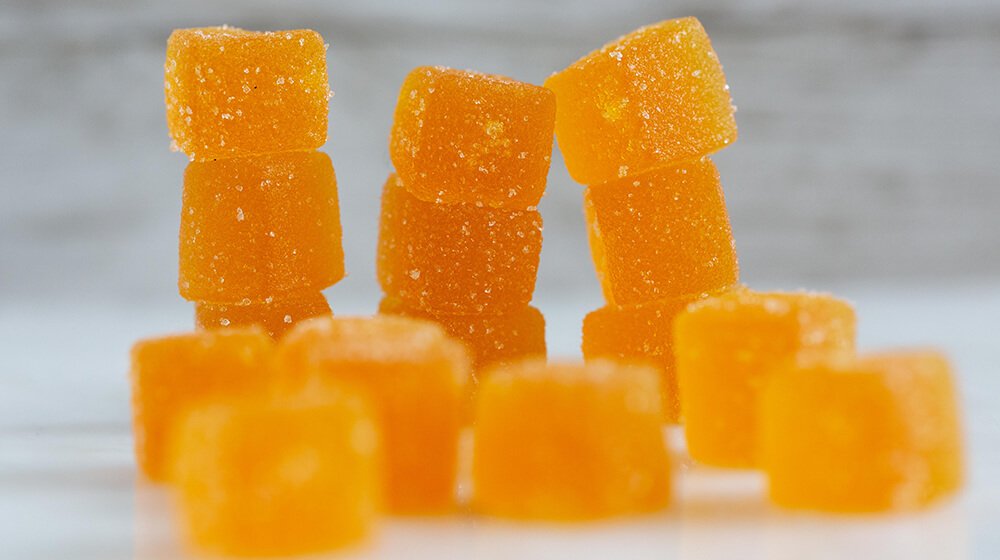 Don’t make the mistake of buying CBD in the gas station… We have tried countless CBD gummies and these are the three that work best for social anxiety and everyday stress.

CBD and anxiety: How it works

The anxiolytic effects of CBD are largely thought to be due to four significant neuroprotective actions that occur in the brain, when you take it.

Anandamide is a fatty acid neurotransmitter and was the first naturally occurring cannabinoid to be discovered in the human body. Taking its name from the Sanskrit word ananda, meaning bliss, it’s also widely-known as the bliss chemical.

Anandamide plays a key role in our motivation, pain, panic, depression, memory, and pleasure processes, so it’s no wonder that increasing levels of anandamide could help to counterbalance feelings of anxiety and depression.

According to research, CBD acts as an anandamide re-uptake and breakdown inhibitor. CBD isn’t boosting levels of anandamide, but simply helping to keep these neurotransmitters around in your brain for longer.

GABA plays an especially important role in reducing overwhelming feelings of anxiety by slowing down fear and anxiety signals in the brain at GABA-A receptors.

Where THC binds itself directly to receptors in the brain (which is why it has an intoxicating effect), CBD acts differently, as an allosteric modulator of receptors. This means it can enhance or inhibit signals that are being transmitted by various receptors by changing the shape of them.

In particular, CBD has been shown to be a positive allosteric modulator of the GABA-A receptor, meaning it can amplify the natural calming effect of our GABA amino acids.

Low serotonin levels are commonly associated with people suffering from anxiety and depression.

Evidence has shown that CBD activates our serotonin (5-HT) receptor, altering this neurotransmitter’s signals in the brain. Again, CBD doesn’t necessarily boost your levels of serotonin, instead it’s thought that CBD alters the way that your brain responds to your current levels of serotonin.

Adenosine receptors are also directly involved in the regulation of anxiety, as well as other psychiatric disorders.

Studies have shown that CBD can enhance adenosine signaling by inhibiting uptake of adenosine.

There is a huge amount of preclinical evidence that proves the anxiolytic effects of CBD, in fact, far too many studies to mention here.

But to give you a taste of what’s out there, some of the more compelling human studies and extensive research reviews include:

A 2011 study that showed “Pretreatment with CBD significantly reduced anxiety, cognitive impairment and discomfort in their speech performance [while public speaking]”.

A further study published in 2011 concluded that “CBD reduces anxiety in SAD [social anxiety disorder] and that this is related to its effects on activity in limbic and paralimbic brain areas”.

In 2015, a paper was published in the American Neurotherapeutics Journal entitled Cannabidiol as a Potential Treatment for Anxiety Disorders. It reviewed all research and data available on CBD and anxiety, to date, and summarized that “preclinical evidence strongly supports CBD as a treatment for generalized anxiety disorder, panic disorder, social anxiety disorder, obsessive–compulsive disorder, and post-traumatic stress disorder when administered acutely… Likewise, evidence from human studies supports an anxiolytic role of CBD.”.

Another paper entitled Cannabidiol Regulation of Emotion and Emotional Processing, published in 2017 in the British Journal of Pharmacology agrees. In it, they say “Converging lines of evidence have established that acute CBD treatment is anxiolytic in both animals and humans.”

Numerous studies on CBD and PTSD specifically were reviewed in 2018 and the paper concluded that “as observed in rodents, recent studies have confirmed the ability of CBD to alter important aspects of aversive memories in humans and promote significant improvements in the symptomatology of PTSD”.

Then, in 2019, a Harvard scientist shared some preliminary data from her ongoing clinical trial, while at the International Cannabinoid Research Society symposium. She said “Specifically, findings suggest that the use of a custom-formulated, whole plant-derived high CBD sublingual tincture results in less severe anxiety and fewer anxiety-related symptoms”.

Following this open-label experiment, she hopes to embark upon a double-blind, placebo-controlled trial that will result in “empirically sound data regarding the efficacy of sublingual CBD for anxiety”.

Curious about smokable CBD flower? We’e got the hook-up on the best strains and CBD flower companies that you should look into before making a purchase.

Unlike gummies and tinctures, CBD hemp flower hits your bloodstream within seconds and can relieve pain, anxiety and sleep problems much faster thanks to the full terpene and cannabinoid profile.

A revolutionary treatment for anxiety?

In an age when anxiety is not only rife, but on the rise, it’s no wonder that CBD, with its remarkable safety profile, has become so popular, so quickly.

More people are seeking out alternative and complementary medicines as they become more aware of what they’re putting in their body. Plant-based lifestyles and medicines are becoming increasingly popular.

It’s safe to say that CBD is transforming the face of the health and wellness market and, where anxiety is concerned, it seems that CBD couldn’t have arrived on the  scene at a better time. 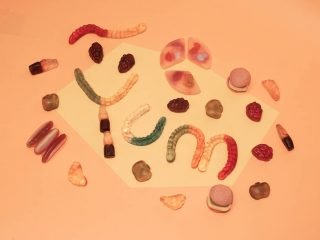 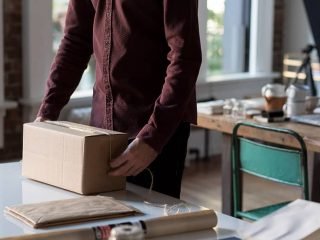 Next Post (n) Should you start a CBD subscription service in 2021?