There is a growing body of scientific evidence supporting a wide range of potential therapeutic benefits of CBD. An increasing number of people across the world are already using CBD to help manage pain, inflammation, symptoms of anxiety, and sleep, amongst other things.

Many pharmaceutical medications for pain and sleep can be highly addictive, so if you’re considering jumping on the CBD benefits bandwagon, then it’s understandable that you’ll want to learn a little more about CBD’s potential for addiction.

Stick with us as we explore the research and evidence available, to answer questions such as: 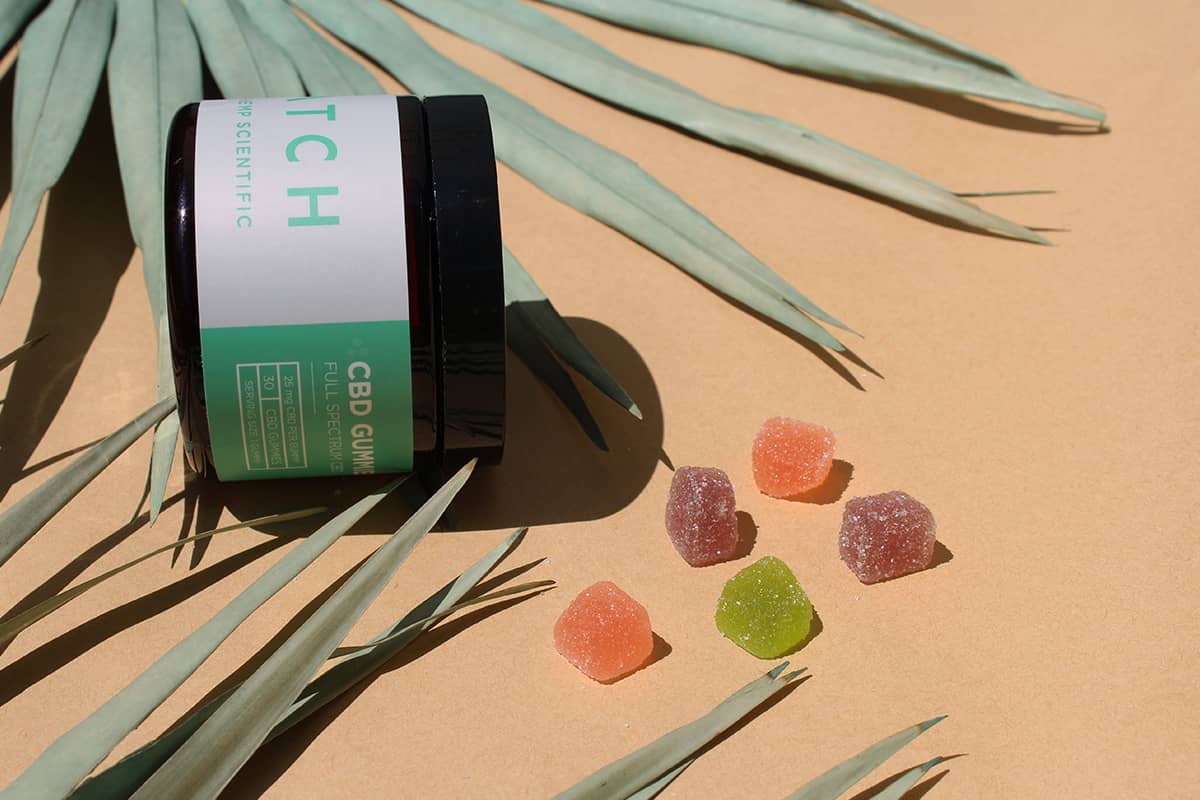 If you’re hoping to introduce CBD into your daily wellness routine, then you’ll be pleased to hear that CBD is not an addictive compound.

The World Health Organization (WHO) produced a report about the safety and efficacy of CBD, concluding that CBD has a favorable safety profile that is well-tolerated in humans, even up to doses of 1,500mg per day.

CBD is the most abundant cannabinoid found in hemp plants and, despite being non-intoxicating, people still ask us, is CBD a drug?  CBD is an active chemical compound that can be found in marijuana and hemp plants and only one specific form of CBD has currently been approved as a drug, a seizure medication called Epidiolex.

However, addiction is a complex disease that can be psychological, as well as physiological, so let’s take a closer look at the mechanism of addiction, before looking at the evidence that supports CBD’s non-addictive nature. 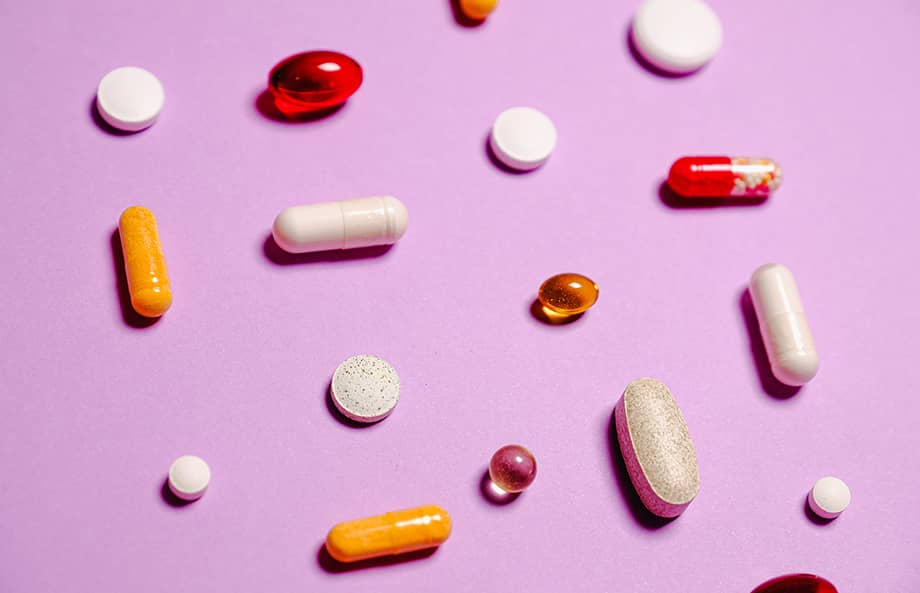 According to Medical News Today, addiction is “an inability to stop using a substance or engaging in a behavior even though it is causing psychological and physical harm.”

Addiction experts have outlined three parameters that have the ability to influence addiction and potential drug dependency.

It is thought that the chances of you getting addicted to this sensation (and therefore the trigger) are connected to the intensity, reliability, and speed of dopamine build-up. How and how often you consume a substance can therefore affect your dopamine response and brain reward function.

Some scientists believe that learned behavior, the activity that led to this dopamine surge, is even more significant. In this case, dopamine interacts with glutamate, creating specific associations within the brain between the feelings of euphoria and what triggered them. This explains why some people become addicted to a specific activity or behavior, not involving a particular substance.

Prolonged use of substance

Certain substances of abuse, such as opioids, can also cause physical dependence in the nerve cells located in your nucleus accumbens and prefrontal cortex. Prolonged use of certain drugs is very dangerous as your tolerance to the substance builds, leaving you with a high risk of lethal overdose.

Physical dependence (drug addictions) can lead to severe, sometimes life-threatening, withdrawal symptoms if you try to give the substance up, including pain, tremors, nausea, vomiting, and depression. 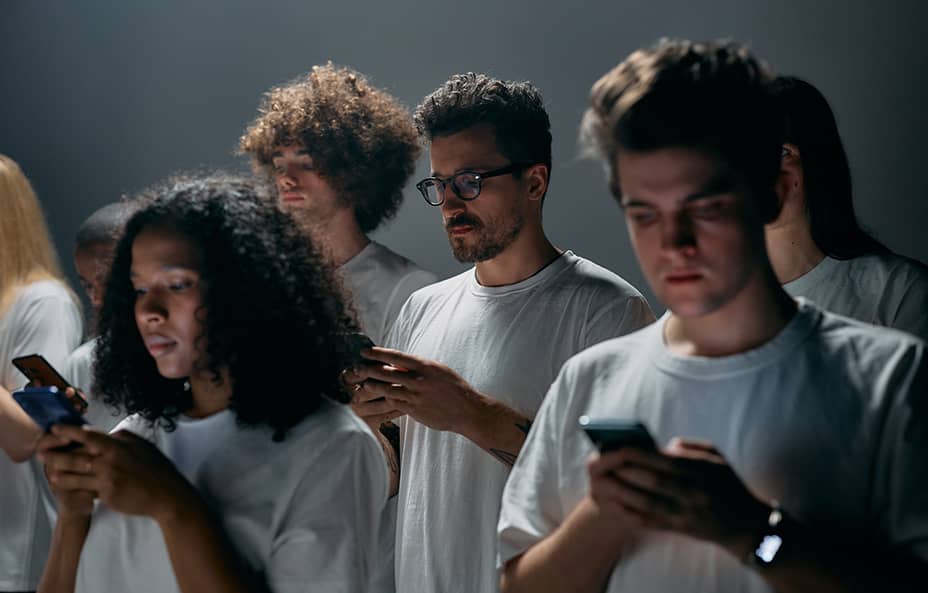 CBD’s potential for abuse and dependence

CBD interacts with our bodies in a different way from THC as, rather than acting as an agonist to CB1 receptors and activating them, CBD antagonizes the actions of CB1 receptor agonists.

This means it can actually inhibit the feelings of intoxication usually produced by THC.

There is a lot of clinical evidence that suggests that you cannot become dependent on CBD, nor abuse it.

A small clinical study published in 2016 showed that while THC does produce substantial physical, psychological, and psychoactive effects, such as increased heart rate and feelings of euphoria, CBD did not affect the patient’s heart rates or cognitive function.

An earlier 2007 study also showed that repeated treatment of CBD displayed neuroprotective effects, without any development of tolerance.

In one animal study, male mice were injected with THC or CBD for 14 days in a row. Tolerance to THC was observed, but there was no observed tolerance to CBD, at any dose.

There are many more preclinical studies and human studies available, but WHO produced a 2017 research report stating that “evidence from well-controlled human experimental research indicates that CBD is not associated with abuse potential.”

A further research review, looking into the safety and side effects of CBD also concluded that CBD is non-hedonic and could actually be helpful in treating substance use disorders.

Can you suffer from withdrawal from CBD?

Since CBD is not addictive and doesn’t cause any metabolic changes in your body, you cannot suffer from withdrawal symptoms when you stop taking it.

However, if you are using CBD for chronic pain relief or to alleviate other symptoms, then when you stop taking it, these symptoms are likely to resurface again. From time to time these symptoms could be confused with withdrawal symptoms, but CBD is not physically addictive.

Is CBD safe to take every night?

There isn’t much research available on the long-term use of CBD, which is understandable considering it’s only been around for about 10 years.

However, considering CBD’s favorable side effect and safety profile, combined with its non-addictive nature, it is widely considered to be a safe substance to take on a daily basis.

Many people in the US suffer from poor sleeping habits and disrupted circadian rhythms and turn to nightly support from CBD sleep gummies or melatonin gummies.

What are the negative side effects?

Any adverse effects felt from taking CBD have been shown to be mild and infrequent. Some of the mild side effects that have been recorded include dry mouth, lethargy, reduced appetite, fatigue, and diarrhea.

However, there are some CBD-drug interactions (blood thinners are one such example) that you should be aware of before taking it. So if you are on any other medications, then you should speak to your physician before taking CBD. 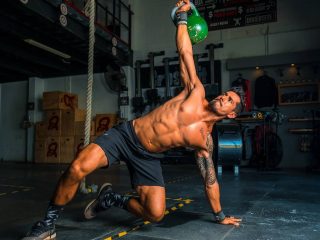 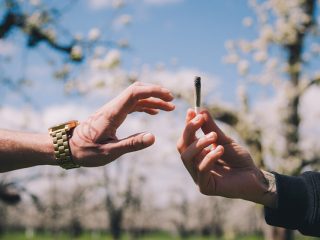 Next Post (n) Best CBD cigarettes and pre-rolls of 2021