Growing Equality One Video at a Time
August 1, 2017 by Beautiful Existence 0 Comments 4670 Views 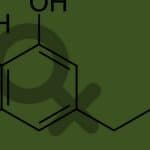 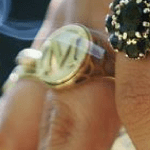 Using Cannabis to bridge divides in the Latino community

Shaping A New Way For Women In Business

For anybody that knows or grows weed, you will understand that the harvest comes from the female. But for many other women in this country, the glass ceiling blocks a woman’s abundance of any harvest in many industries, including media. A few female pioneers have already broken through the grass ceiling of cannabis and shaped a new way for business to be done in America. These pioneers have now turned their sights on how we watch weed, and through their forward-thinking female lens, are changing the equality gap, through media. 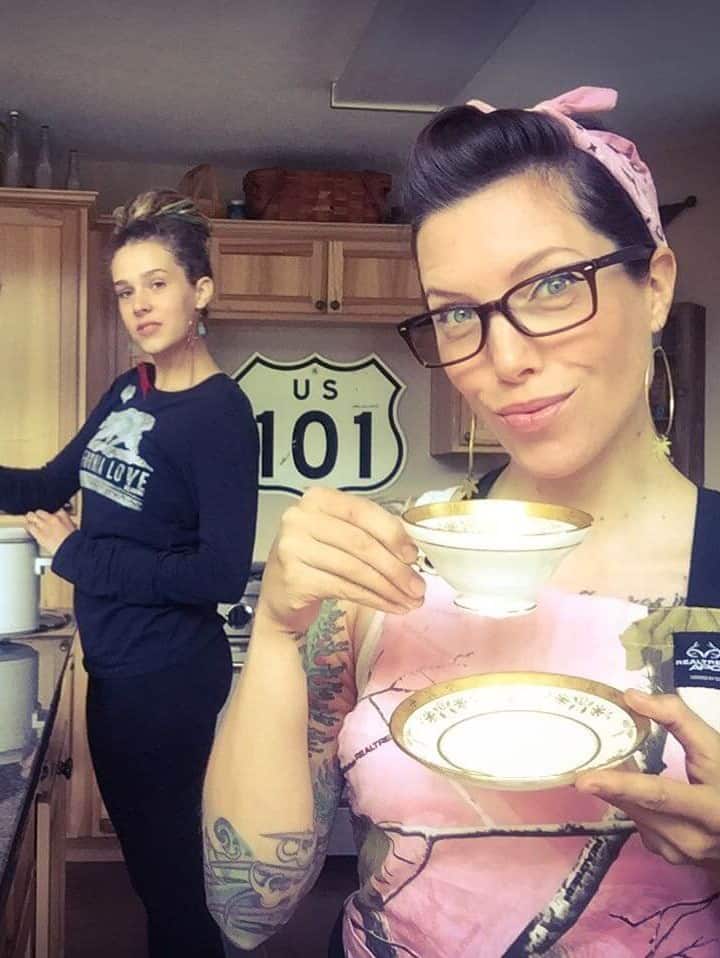 RISING ABOVE THE HISTORY

A Spotlight On The Grow Sisters

The Women’s Media Center’s found that at 20 of the nation’s top news outlets, men produced 62.3 percent of news reports while women only produced 37.7 percent. And if you take a look at traditional business models, women have only secured 25% of leadership roles, in stark comparison with women in the cannabis industry who make up roughly 36% of leadership, including 63% of high-level positions, according to a survey by Marijuana Business Daily. This new female-empowered cannabis business model, and the industries already forming a strong female presence within them, could rise above outdated systems of power and finally provide a true harvest of female potential for the world to see.

Two players in this new game of cannabis media are Siobhan and her sister, Sloan, at Grow Sisters on YouTube. The Grow Sisters started out organically through their personal cannabis farming at Blessed Coast and quickly grew as a cultivation outlet for a female-empowered cannabis community. We interviewed Siobhan to find out what it is like to become a permitted cannabis farmer in the famed Emerald Triangle, and what the effects of being a female canna-preneur demand in these high times of cannabis change 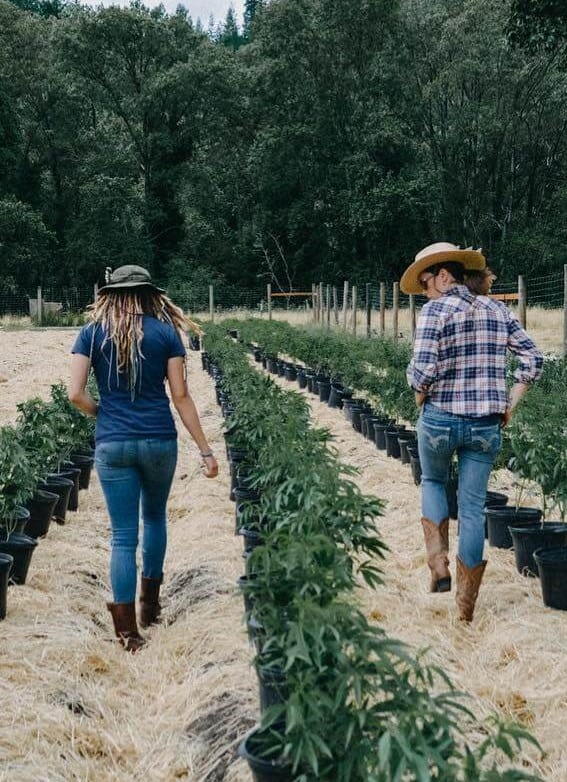 What was the process like to become a permitted farm in Humboldt?

Siobhan: Well, we looked at our property, and we realized that we were in line with a lot of the guidelines, and we got lucky that our small, family farm was able to get permitted. One of the reasons we really feel we did get permitted is that we simply are organic. Everything we do is organic, we didn’t veer very far from traditional agriculture and stayed very basic, and this helped us acquire the permits.

STICK WITH THE BASICS

Staying basic isn’t just a theory. Cannabis farming basics are literally how this new female-empowerment is cultivated, grower by grower, generation by generation. For instance, the female-grown farms that supply cannabis to Flow Kana come from a women-led culture handed down from one female to the next at farms like Moon Made. This strong female root, that organically comes from both plant and person, is rising up through the fertile soils of change quickly, and inspiring new strains of girls to dig in and get dirty. Cannabis is showing real growth in the basic but pivotal idea of gender equality. But how can this multi-generational footprint further support such strong equality starts? We turn back to Siobhan for her take on the opportunity cannabis has to share its message of female strength through the prevalence of media.

What marketing avenues do you think are the most effective at building a cannabis brand?

Siobhan: Our Grow Sisters videos are our marketing! I absolutely love using Instagram and YouTube. I feel there is a lot of competitive traditional marketing environments and once we (growers and the cannabis community) could come out from behind the shadows, it was only a matter of time until we turned the cameras on our true-life stories, and shared our real lives through Instagram and YouTube. We (Blessed Coast) are a small family farm, we do not have investors, everybody that works this farm is family, so through social media, we have been able to openly share who we are and what we are doing. I was never on social media before, because there was a massive fear of sharing, but the industry has done a 180 and I’m ecstatic about becoming something so awesome for so many people!

Since media’s creation, our radios, TVs, and Internet mirror what is happening in our world, and cannabis is now on the worldwide stage. Major publications, from the New Yorker and Forbes to movies, TV, and everything in-between, are talking about pot. A perfect place to spread this message of women’s gaining roles through a plant that is truly, all about the female. These already strong female roots have been boosted lately by the large networking and information sharing found within groups like Women Grow and the Cannabis Feminist. Siobhan shares with us her thoughts on being a female cannabis personality, and how all of this could impact the future for plant and woman alike.

Are there a lot of resources available for women in the cannabis community?

Siobhan: Yes, there are many groups like Women Grow and others. But I have also filmed so many videos, with so many women, doing so many incredible things in cannabis and found that there are a lot of well-educated, cannabis female farmers and creators out there that don’t need to pay to be a part of a group and that are sharing their knowledge with each other already. It is our (Grow Sisters) videos that are helping bring out this information into the world, without membership. And from our videos, we (Grow Sisters) have already started a project to vet and approve products in the women-led space. The Grow Sisters has specifically set out to highlight women in this industry. We are trying to find women products, women-ran farms, or highlight women in the agricultural area. Blessed Coast is run by three women, the HCGA (Humboldt County Growers Association) is a women-ran organization, there are individual women doing specific things within cannabis like the CannaMommy, or the StonedHousewife. We are seeing a lot of women, stepping out and taking up many roles and we only see this entire possibility growing up from here. 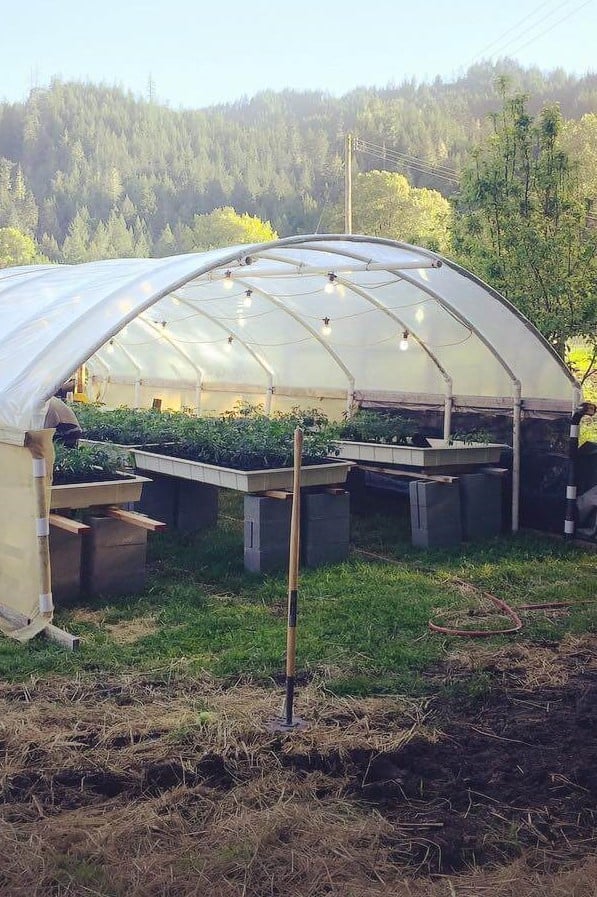 If there is one thing that this redesigned cannabis industry has started to show the world, it is that many smaller groups, like the legacy farmers, or women-grown cannabis farms, have not only been supporting a feminine-based plant and industry for decades but that the time of the minority is now upon us. Our smart devices open up our daily lives to this ever-changing world and the support of a female-led culture is spreading further and faster than our advocates could have ever dreamed about 100 years ago. We might make our buying decisions based on media personalities or the latest advertisements, but when it comes down to it, creatures of habit still like to move forward in life, one connection to another. If Siobhan and the Grow Sisters have anything to do with that future connection, the female of the species will be harvesting your cannabis education, advocacy, and goodwill, one woman, farm, product, producer, and plant at a time. 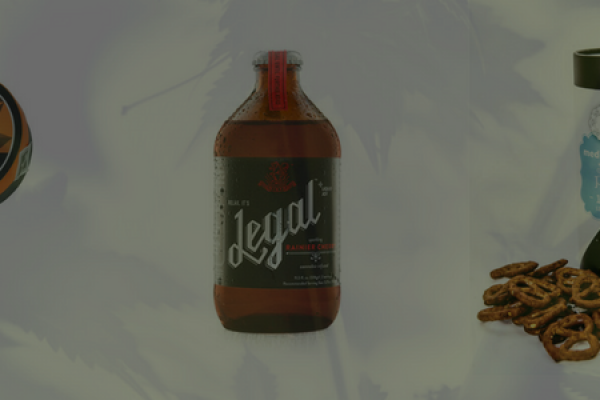 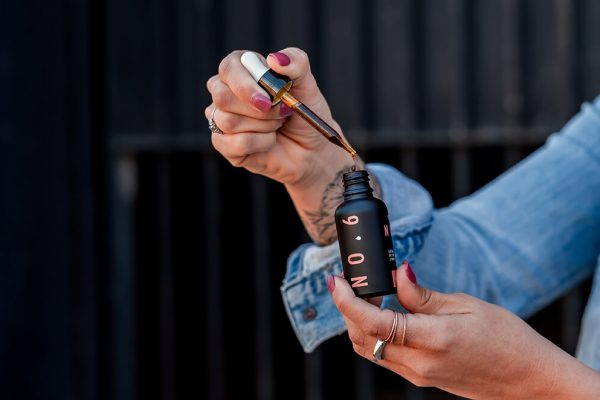 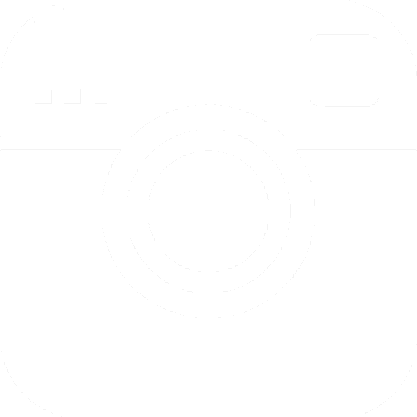