Since it’s conception, the platform has given helped start movements through countless hashtags. However, even with 326M monthly active users and 500M daily tweets, the channel is still an enigma to many.

In this article, we go over the main opportunities for Cannabis brands in the Twitter space, as well as some ways you can protect your business from illegitimacy claims.

First, let’s get clear on what makes the blue bird unique. Twitter is the water cooler of society, that place where everyone goes to get the latest updates on whatever news or pop-culture event is occurring. It has given consumers a place to connect in real time with each other, including celebrities, influencers, and businesses.

Now, brands have the ability to listen directly and respond instantly via the social network. Something that is sometimes considered a blessing and a curse.

With difficulty reaching mainstream audiences through traditional advertising mediums, the cannabis industry has re-engaged with the social platforms in a refreshing new way.

Through this article, you will learn to build a Cannabis Twitter strategy that:

In order to have a successful run on Twitter, you must first take these 7 steps: 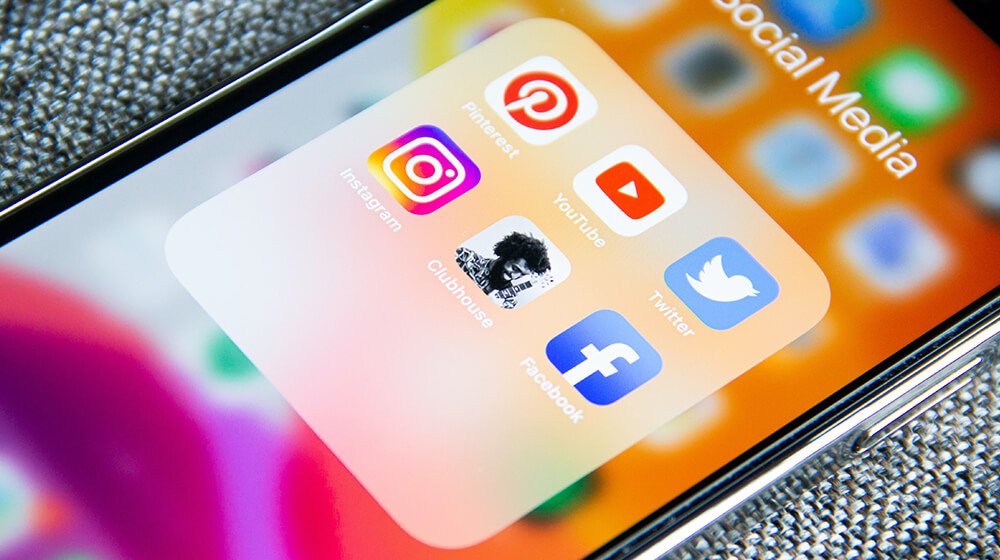 One way to show you’re operating a legitimate business and following state laws is to limit content to those who are age appropriate. The Twitter Verification System offers a quick and easy way to do that.

While your tweets and retweets don’t have any limitations when it comes to creating and posting content, Twitter’s  Advertising Policy still forbids any cannabis-related ads.

Nobody likes an empty or incomplete profile. Thus it’s best advised you fill out your Twitter bio & name to match your business’, in order to have a standing chance against your competitors.

Your name and handle should be short, preferably your brand name. Use a shortened Bit.ly link as your website link, in order to track how many people visit your website from Twitter.

Note: Make sure you use that same link in any tweets that promote your product, website, or brand.

Important: Include your cannabis license # in your bio. 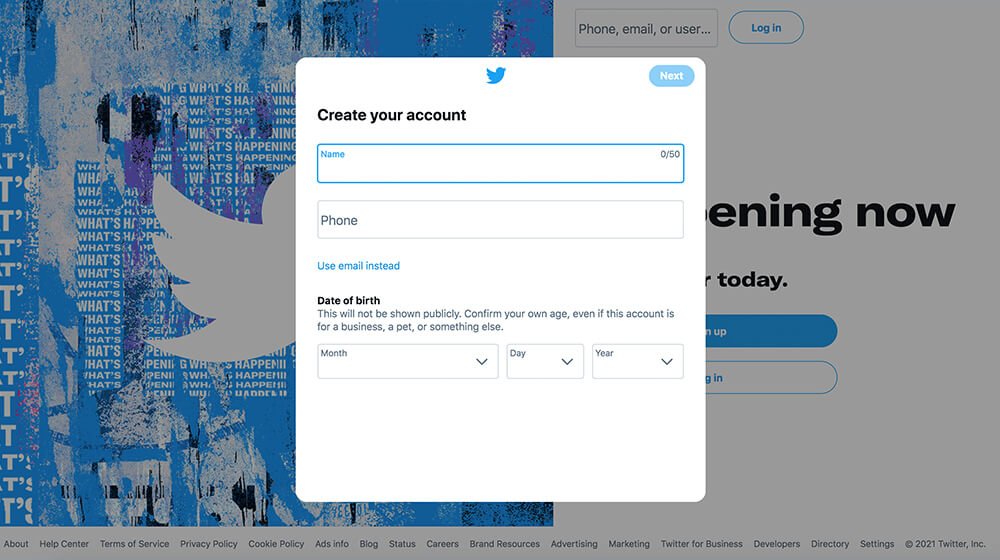 Reading cannabis-related blogs and keeping track of the industry via news media outlets or social media channels isn’t the same as keeping track of what’s trendy. Trends keep the market alive, they invigorate us to wake up every day and expect something new to be happening.

Twitter cannabis influencers nowadays range from photographers & models to C-level executives & professional networkers. Having an active, mutually-profitable relationship with an industry influencer can greatly improve your brand’s exposure to the right market. Engaging with and capturing their interest is a result of creating a conversation.

First create a list of influencers you’d like to reach out to on a regular basis. For the next 7-14 days, you will need to check in with them daily or semi-daily by retweeting with a comment and replying to conversations happening on their page.

The end goal is to create a long-lasting relationship with powerful media partners who will actively engage with your brand on Twitter by liking, retweeting, replying or otherwise featuring you.

Keep wary of money-driven influencers. Their business model revolves around selling as much sponsored space on their Twitter as possible. Make sure that if you have to spend a large sum on a Twitter influencer campaign, that the influencer is someone who has their heart invested in the project, and isn’t doing it simply for the cash or product.

As far as Twitter is concerned, cannabis is illegal at the federal level, so you have to tread very carefully. Don’t publish promotional content that sells your products or services. Instead, focus on publishing useful information that supports your brand story and creates an experience.

Your posts could mention news, legislation, research, or advocacy information that your target audience is likely to be interested in.

Include relevant hashtags, but no more than two or three. You want to keep the sanctity of your Twitter, and not attract an unwanted audience to it. Brand-relevant hashtags, such as #cannabis, make it easier for people to find posts about topics they’re interested in, so use a tool like Hashtagify to find the best cannabis-related hashtags for your Twitter posts.

Note: You can also reverse engineer your competitors’ hashtag strategies by visiting their Twitter profiles and looking at the hashtags they use in their tweets. 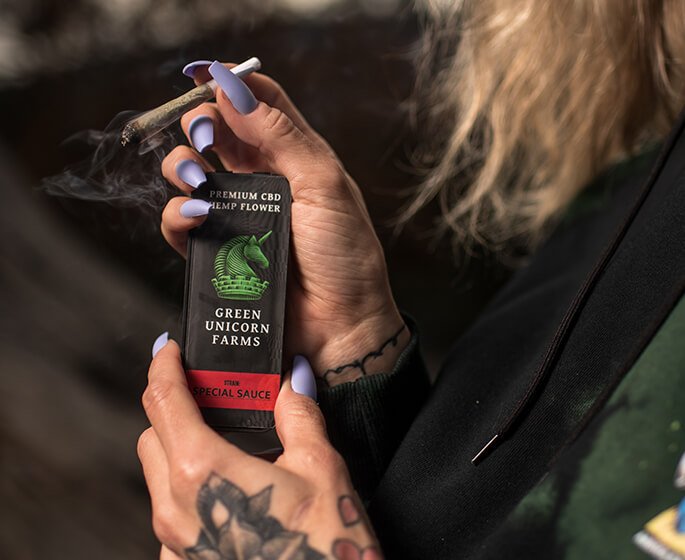 This leads to more sales, word-of-mouth marketing, and brand loyalty. You can’t do that if you operate in a silo, so get out there and be social.

Twitter Analytics offer great ways of seeing how far you reach with your Tweets. Use these Analytics to create monthly reports, and compare data. Do your best to replicate success, learn from your mistakes, and most importantly – keep moving forward. 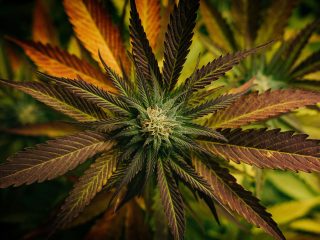 Previous Post (p) What is THCV and why it matters 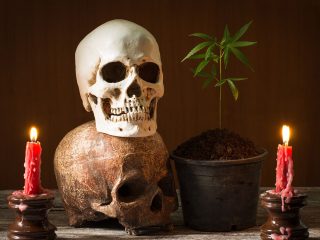 Next Post (n) How to Stay Out of the CBD Graveyard